In this course, students deepen their understanding of the ballet technique while building strength, flexibility, and stamina. Students also begin working through the standard ballet class which includes: Barre, Centre Work, and Allegro, and Reverence. First-time ballet students under age 11 may be asked to supplement their training with this foundational technique class 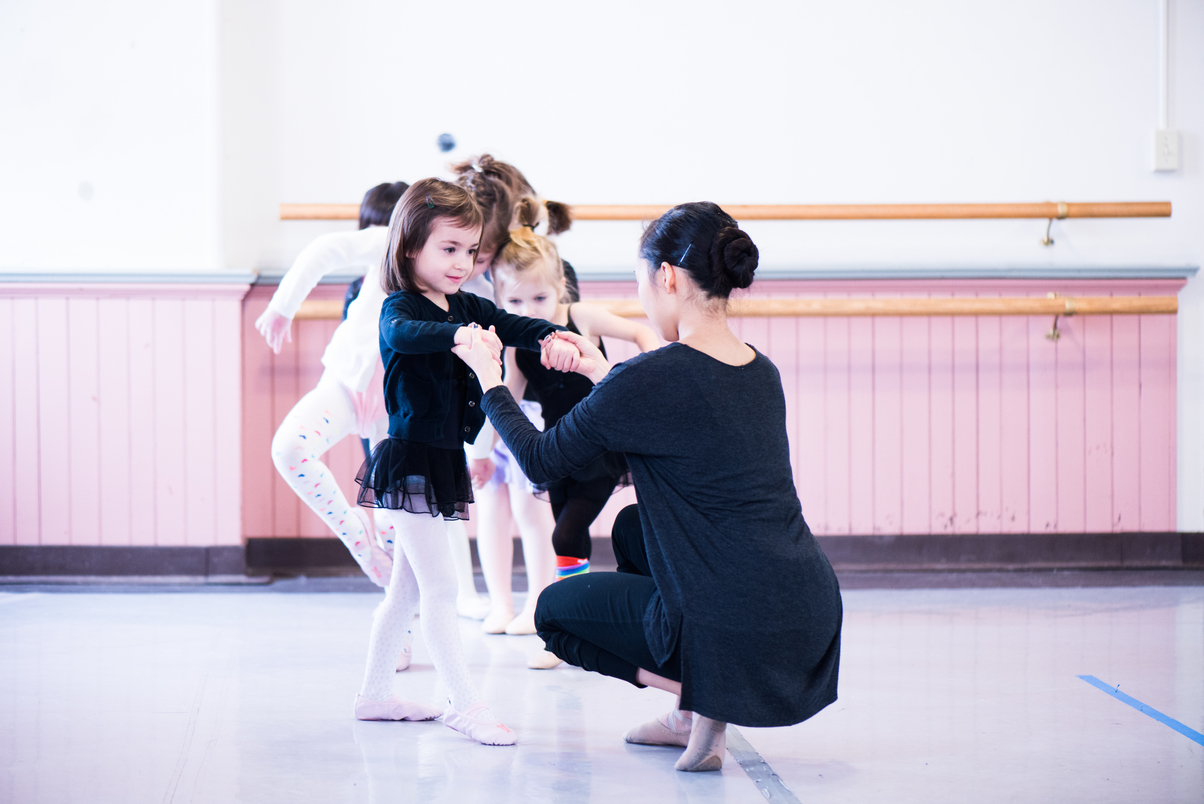 Deborah Reilly, Originally from Cypress, CA, Deborah Reilly received her dance training from Long Beach Ballet (2005-2009) and Maple Conservatory of Dance (2010-2012), before going on to study dance at Belhaven University (2012-2016). In 2014, she was chosen to be an artist for the Belhaven Bal Malhada South Korea Tour, in which the ensemble engaged with individuals of all ages through many educational, outreach, and concert level performance events. During the spring 2016 season, Reilly partnered with Front Porch Dance (Jackson, MS) as a guest artist for the company’s educational and concert programs. Some of her other teaching experiences have included instructing for Catch the Vision School of the Arts, Cornerstone Academy of the Performing Arts, Connecticut Youth Ballet, and she has also enjoyed being a Preschool teacher for the I.S. Sanders Early Learning Child Enrichment Center. Most recently, Reilly served as the Administrative Manager of Vivid Ballet (Hartford, CT) until moving to Akron, OH with her husband during the fall of 2017. She is currently enjoying being an instructor for the Neos Center for Dance (Oberlin, OH) and serving the Cleveland area as a company dancer and the School Administrator for Dancing Wheels Company & School.