Ballet 2 supports student progression as focus is increasingly placed on Centre and Allegro. Through this class, dancers continue to develop poise, stamina, strength, articulation of the feet, and body alignment. Artistic expression is also cultivated as dancers engage in storytelling through the ballet aesthetic.

In preparation for pointe work for young ladies, the legs, ankles, and feet will be worked safely, but intensively. The same is true for boys as they will require the musculature for big jumps and turns as are common to male dancers. 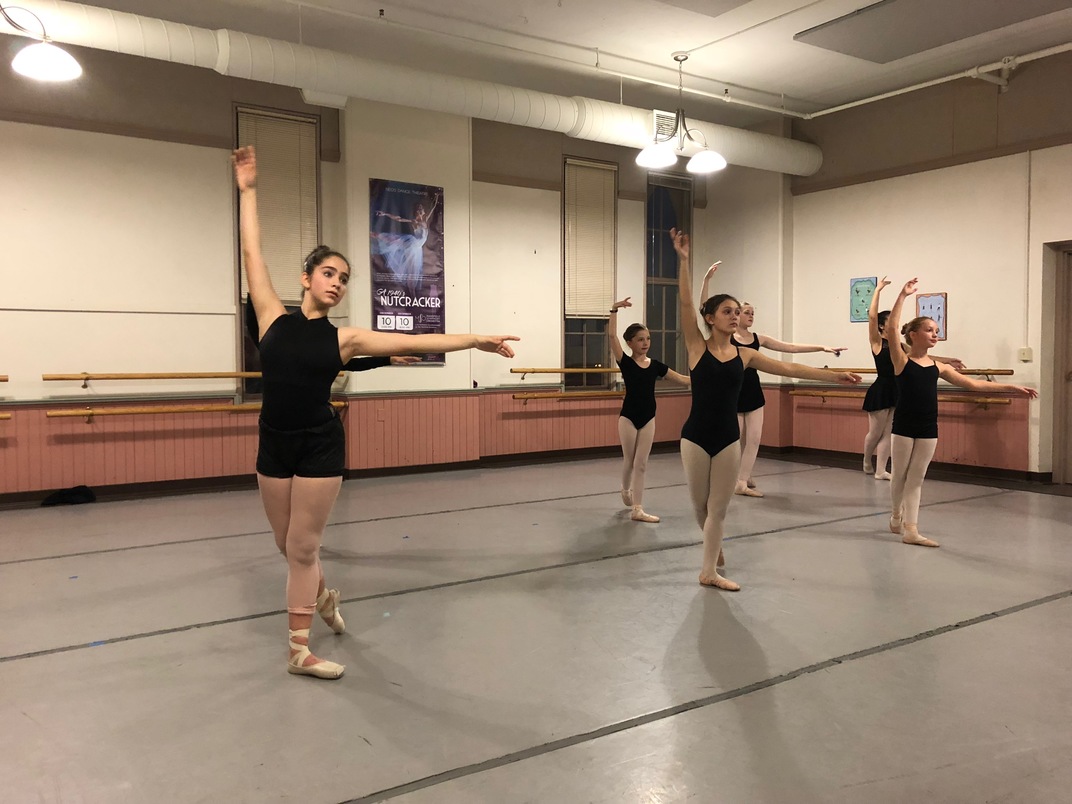 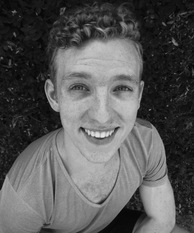 Kaleb Reilly started dancing at age 14 in Milford, MI, before moving to Jackson, MS, to continue his dance studies at Belhaven University. At Belhaven, Reilly received extensive training and performed choreography by Caleb Mitchell (Houston Ballet), Ravenna Tucker Wagnon (Royal Ballet), Stephen Rooks (Martha Graham Company), Durell Comedy (José Limón Company, Mark Morris Dance Group), and Vincent Hardy (Complexions Contemporary Ballet), among others. Reilly toured to South Korea twice as a part of the Bal Malhada dance ensemble (2014-2015) to perform in outreach and performance venues across the country. In Korea, Bal Malhada had the privilege of premiering two works by Sung Yong Kim. In 2015, Reilly made his debut with Neos Dance Theatre during their summer concert series in northeast Ohio, after which he returned to Belhaven to complete his BFA in dance performance, graduating magna cum laude in 2016. Since then, Reilly was a part of Launch: 11 with Northwest Dance Project in Portland, OR, performed as a company artist with Vivid Ballet (Hartford, CT) for the company’s inaugural season, and has now returned to Ohio for his first full season with Neos Dance Theatre.

What he loves about teaching: "One of my greatest joys is to observe the potential for growth and achievement in others, and thus it is my ever growing passion to play a role in seeing that growth realized. I think the art of dance has the capacity to help greatly develop a person in perseverance and self-confidence, and it is my honor to be able to participate in fostering an environment for that development to take place."